The owner of this vehicle bought it with the engine swap already done. It was brought to us because it was having problems and the owner wanted to replace the aftermarket ECU with a factory unit. The engine was upgraded with a MAF sensor and a 95 factory ECU. The ECU was placed under the passenger seat and a new harness was custom built. Soon after the vehicle was running again, the new computer picked up a problem with the Coil Module. The part was replaced, and the car has run fine ever since. 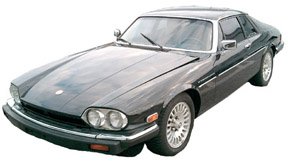 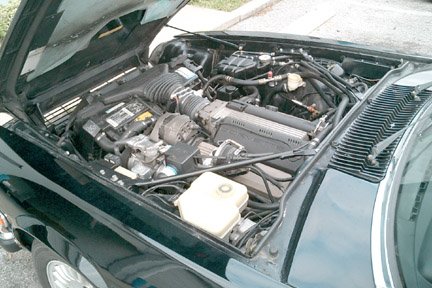 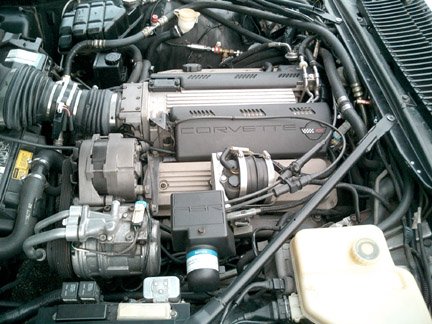 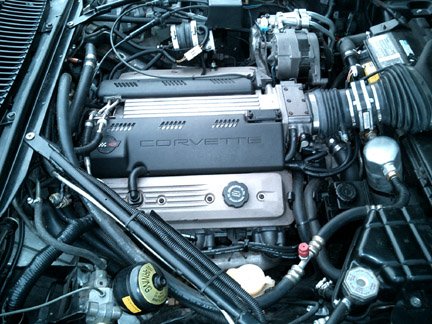 Return to all albums