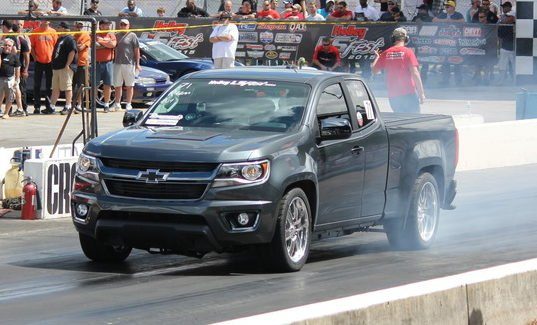 These harnesses are not kept in stock and are made to order.

In 2015 GM Released the second generation Chevy  Colorado and GMC Canyon in the US. As quickly as possible, we snatched one up and went to work. We picked up a brand new 2015 extended cab 2WD V6 truck, and with 680 miles on it, pulled the drivetrain and went to work developing mounts and figuring out the nuances in the wiring to get a brand new LS3 crate engine to set in place of the V6.

After a year with the LS3, that engine was removed, and a Gen V 5.3L was set in its place. Again, we developed engine mounts and sorted out the wiring needed to make the swap function along with all the stock gauges, A/C, ABS, cruise, etc. all fully functional.

We’ve since used that information to build multiple variations of these for customers using different year engines and different year trucks. Also customer’s who have swapped from a Diesel engine to the Gas V8.

The ’15-newer trucks have CAN Bus (GMLAN) systems for all the modules to communicate. If you intend to maintain as many factory functions as possible, you will need to use a 2006-newer 58x engine and CAN Bus (GMLAN) capable ECM. Trying to put an older 24x engine on one of these trucks would just not be something to do if you want to keep the rest of the truck functional after the swap, i.e. gauges, A/C, ABS, etc.

Things you need to know 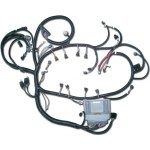 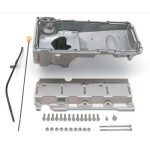 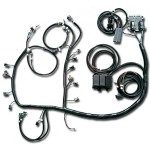